TCC Episode 111:
A Candid Conversation With One of The Most Admired Women in America 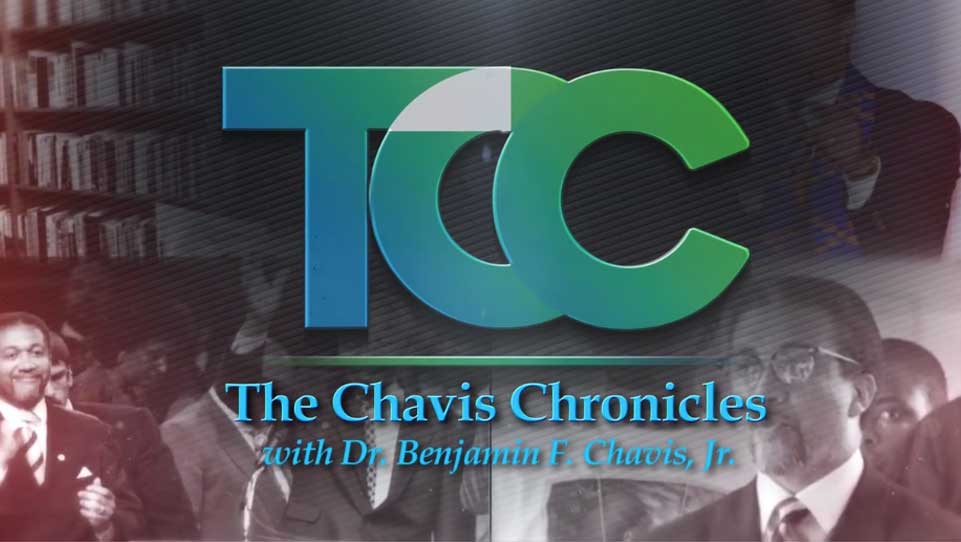 Atlanta Mayor Keisha Lance Bottoms was recognized by Glamor Magazine as one of the 2020 Women of the Year. She is also one of the most influential and admired women in America. In this episode of The Chavis Chronicles we share in depth and candid conversations about the life, family and career of Mayor Bottoms. Dr. Chavis also interviews former Washington Post editor and award-winning documentary film producer Chris Jenkins. Jenkins’ film entitled “Trapped: Cash Bail in America” uncovers the tragedies and injustice of America’s cash bail system and how it disproportionately impacts the poor and communities of color. The feature length documentary exposes how every night, across America over 500,000 U.S. citizens are imprisoned simply because they don’t have enough money to pay their bail even before they are convicted of a crime.